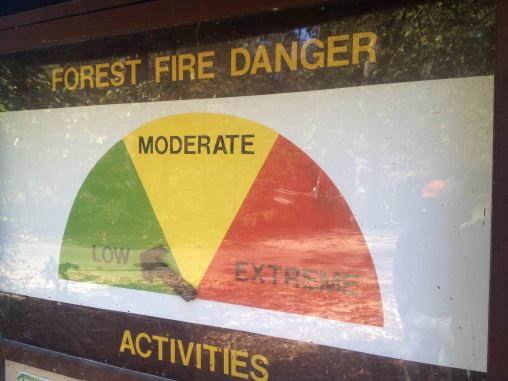 There's already been much armchair quarterbacking of the botched rollout of healthcare.gov, so I doubt I have much new to add to the mix.  But as someone who's led or programmed the creation of web tools for much of my professional life, I can't help but share a few observations:

First, I must give thanks that whatever times in my work I thought I've had a client who was difficult to work with or a painful "design by committee" situation that was getting out of hand, at least I've never been hauled before a Congressional Oversight Committee to answer questions from bureaucrats about the intricate details of website development. NIGHTMARE. However badly they may have messed up, I still feel a little bit sorry for the people who now have to go through that grilling.

From what we've learned about the development and launch planning process so far, the whole thing seems designed to emulate the worst possible Dilbert cartoon moments.  Finger pointing, incompetence, horrible communication, fragmentation and overlap, personal agendas, etc...any one of these things can completely derail a tech project, and this one had all of them.  How anything got produced and launched is a mystery to me, let alone something that worked well.

There's some unfortunate irony in that President Obama's election campaigns successfully designed, launched and managed incredibly flexible and complex web infrastructure that worked at a national scale.  It's sad to think that winning the Presidency also somehow meant losing access to that talent and those resources when a project with much higher stakes was on the line.  But I have no patience for anyone who waves the "it was just too complex" flag as an excuse for healthcare.gov problems; if we can launch websites that survive the Super Bowl and major global media events (read: new, even MORE funny cat videos), we should probably be able to plan and launch a website that handles health insurance applications.  Before we ever again believe a politician who claims that she or he will help the government take advantage of modern technology to run more efficiently, we'll need to see big changes in the way such projects are planned, contracted, executed and audited.

In the end, the failures of the healthcare.gov rollout are mostly a distraction from the underlying issues with our healthcare system as a whole, and I don't think it's fair to tie the conversations about the website to the viability of healthcare reform.  If the Affordable Care Act had been passed in 1993, we would have figured out a way to process the applications and insure people without the use of the Internet.

I also recommend my friend and colleague Eric's editorial from a few weeks ago with some helpful thoughts on what could have been done differently.

2 thoughts on “On the healthcare.gov rollout failures”