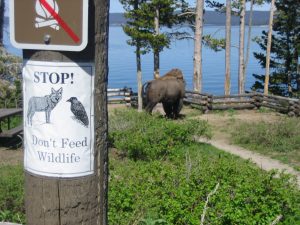 If Sam were a person, we'd know that he is on his way to some pretty serious lows in life.

Bankruptcy, losing family, friends and neighbors, health issues, homelessness and possibly violence or early death.  Maybe someone would stage an intervention, maybe he'd get help after a close call, but maybe not.

But we know that Sam's financial habits don't work, aren't sustainable, and aren't to be emulated.  Sometimes, we know that it's only by hitting bottom and facing these hard realities head on that someone with a problem like Sam's can actually begin to rehabilitate himself. 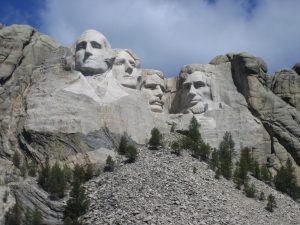 It seems unfortunate, then, are we willing to allow our representatives in Congress to distract us with a conversation about raising the debt ceiling AGAIN because "there is no alternative," knowing full well that it just enables the government to defer confrontation of its unsustainable way of operating.  All of the back and forth about who wants to cut what spending, who will get taxed how much, etc. is political theater, hand-waving and misdirection so that we don't pay too much attention to the underlying problems.

Would a good and helpful friend of Sam's indulge him in a long conversation about whether to raise his limit on borrowing today or next week, or whether he should continue his unsustainable spending on this restaurant or that piece of clothing?  When Sam says, "C'mon dude, get off my back, I'm just trying to have some fun here," would we lay off?  No, a good and helpful friend would shake him by the shoulders and say (or scream) "Sam, you've got to find a new way to exist that doesn't require you to perpetually borrow money from your neighbors."

(Thanks to Planet Money for this explanation of the debt ceiling that inspired this post.)

6 thoughts on “The U.S. debt ceiling: Sam needs an intervention”