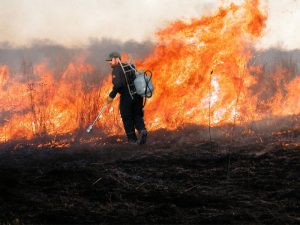 I believe the time has finally come to cancel my subscription to the local newspaper, The Palladium-Item.  It's a decision I've wrestled with even as I've supported and found excitement in the possibilities for renewal at the paper (and blogged about some of that thinking here, here, here, and here), and it's not something I'll do lightly.

I've gone from subscribing to the paper seven days a week, to just the Friday/Saturday/Sunday package, to just the Sunday edition.  Here's why I'm going to finally let go of receiving a print edition altogether:

So, with all of those things considered, I can't think of a reason to keep paying to have a roll of ads (with a sprinkle of articles thrown in) show up every week.

But make no mistake, I WILL give the Palladium-Item my money again - maybe even MORE money - if the conditions are right!  Some possible scenarios:

What about you?  If you've kept your subscription to a print newspaper, what factors support that?  If you canceled or never had one in the first place, why?

7 thoughts on “Why I'm canceling my print newspaper subscription”