Much has been said in recent weeks about how the news media will need to transform itself if it is to keep up with continued deception from a President Trump, and with the proliferation of so-called fake news.

I think it's true that journalists have an almost impossible-to-navigate obstacle course in front of them for the years ahead. Covering hard news, calling out lies and omissions while maintaining their access, not becoming the story, not becoming desensitized, and just generally being on top of the actions of an administration unconstrained by any reasonable standards of integrity or transparency will be all-consuming.

But perhaps the harder task falls to an American public whose media literacy has apparently wasted away under the relentless influence of social media, clickbait journalism, passive entertainment, substandard education, and general civic apathy. It may not matter how well-sourced, researched and fact-checked a news article might be if the average reader doesn't know how to distinguish it from a speculative, misleading or just plain fabricated piece published by someone trying to get rich quick or advance an agenda. It probably doesn't matter how much time and money a media organization invests in being seen as credible if there is no widely accepted and respected standard for credibility.

If the public continues to give our clicks, attention and dollars to the most salacious and distracting stories over ones that cover the complex substance of politics and governance, there may be little hope for a strong fourth estate.

END_OF_DOCUMENT_TOKEN_TO_BE_REPLACED 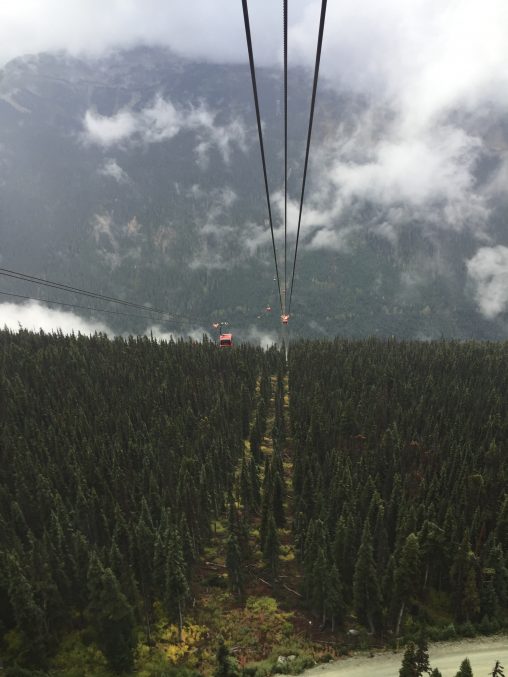 With a big shift in my wife's professional life and an intentional wrapping up of most of my local commitments that required regular attendance at in-person meetings, this year found me as physically untethered to the city of Richmond, Indiana as I've been since I first came here in 1995. We spent much of the year asking whether we should stay, or take the opportunity to explore living in new places outside of the U.S. midwest. (Someone even started a rumor that we'd already moved away.) I reflected a lot on why I've stayed in Richmond this long, what we'd be giving up if we did go, and what we'd gain by living somewhere else.

There are changes happening locally and regionally that concern us, and there are times we want our daughter to have more diverse experiences than we can find in Richmond, so we know we'll keep considering these questions. But we decided that our wonderful community of friends and family, the difference we feel like we can make locally, and the opportunities we still have to see and live in other parts of the world all added up to staying in Richmond right now.