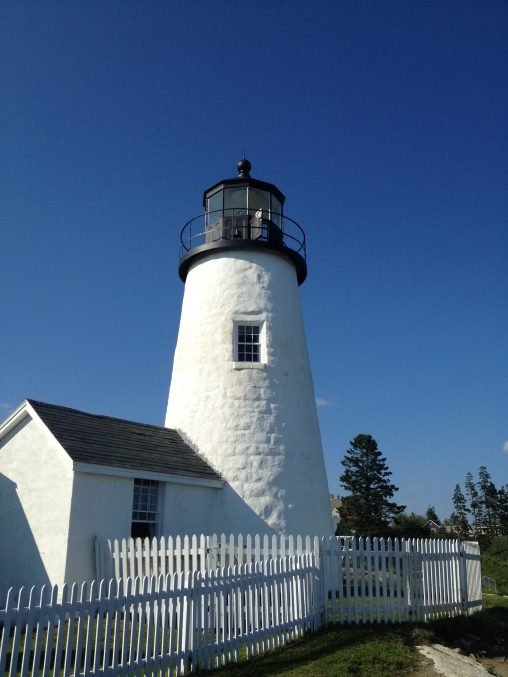 We're still some time away from the next Mayoral election here in Richmond, Indiana, but whoever is going to run and win to keep or take office in 2016 will have to begin their initial preparations this year.

(A number of people have kindly suggested that I would be a good candidate for the job. I appreciate this and I'm honored by it. But to be clear: I'm not running for Mayor in the upcoming election.)

Before the candidates announce themselves and the conversation becomes about those individuals and their qualifications, I want to share my own hopes for what Richmond will see in its next Mayor.

The legal requirements for running are pretty basic: "A candidate for the office of mayor...must have resided in the city for at least one year before the election." Hopefully we'll set the bar a little higher than that.

The below list is not meant to be a critique of our current Mayor or of any past person who has held the title, but rather a forward-looking inventory of what I think the city needs most right now:

END_OF_DOCUMENT_TOKEN_TO_BE_REPLACED

How was your Election Day?

As a web developer, I often can't avoid viewing every website I visit through that critical and technical lens. As has been the tradition in the geek community for several national election cycles, I thought I would take on a technical review of the websites belonging to the two current candidates for Richmond's Mayoral election, Sally Hutton and Rick Thalls. My analysis will look at graphic design, content structure, and overall usability. Note that this analysis is NOT meant to imply endorsement of either candidates` political views or campaigns as a whole.

END_OF_DOCUMENT_TOKEN_TO_BE_REPLACED

Join us at Live-Richmond.com for a live blog of the Richmond Mayoral Debate.

Update: My transcript of the mayoral debate is now available.

I.C. 36-4-5? Oh wait, I think I know what that means...it's Indiana Code section 36 subsection 4 paragraph 5. According to it, here's what the Mayor is supposed to do:
END_OF_DOCUMENT_TOKEN_TO_BE_REPLACED

I was glad to see today's article about the Indiana Association of Cities and Towns` "If I Were Mayor, I Would..." contest (PDF link on that last one). Such things can only improve the quality of dialogue about what we want for our communities. Local elementary school student Ross Mathews took the prize in the statewide contest for his essay; his plan focused on a few key areas: 1) making sure children in Richmond had better funding for school books and educational field trips, 2) adding more staple businesses to the West side of Richmond to save gas for those living there, 3) decreasing poverty through charitable giving events, and 4) keep Richmond clean so it looks nicer. Hats off to Ross for thinking beyond his years and looking selflessly at the big picture. If only mayoral elections took place on the true merits of such plans alone.

I haven't yet received my entry form for the "If I Were Mayor" essay contest to be held amongst myself and other local adult citizens, but in the greatest tradition of blogging, I shall now commence to ramble on regarding something about which no one has asked me:
END_OF_DOCUMENT_TOKEN_TO_BE_REPLACED